ERM has been engaged by numerous clients to assist with motor maintenance strategy as well as investigation of ongoing downtime associated with critical motors.

In one such instance, ERM was engaged to investigate repetitive failures of a mill motor for a Gold Mine in the Pilbara, Western Australia. The failures included catastrophic events around the slip ring chamber/rotor. Additionally, the client experienced large mill motor power fluctuations when operating the mill in speed control mode via the LRS. ERM investigated the known failure modes and identified various rectification actions with priorities ranging from immediate implementation to longer-term solutions. Some of the immediate rectification actions were implemented during the shutdown and these directly addressed the root cause of failures.

The client is now operating their mill with no issues in variable speed or fixed speed modes. Additionally, the maintenance strategy has also been tweaked to improve motor reliability and avoid unplanned and catastrophic mill motor failure. 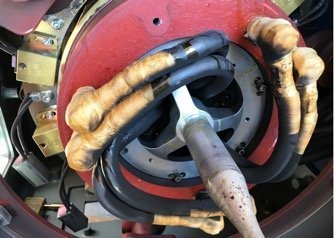 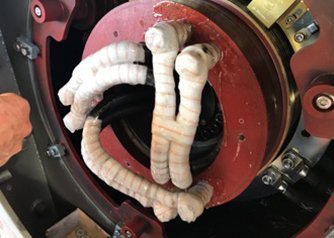